Manti Telephone Company was formed in 1907 by a group of business men who saw the potential that telephone service could bring to the area. They ran the company until the 1960s, when brothers Morlin and Grant Cox purchased the company and took over operation. In the 1970s, Morlin purchased controlling interest in Manti Telephone Company from his brother and kept the company going until he passed the reins on to his son Paul Cox in the late 1990s. Since then the company has grown and Manti Telecommunications Company was formed to provide Internet and TV services. In 2013, Paul retired to go on a mission in Hawaii, and in 2015 officially turned the company over to his children.

MTCC is the local industry leader in connecting people and businesses by providing professional service with the best options in technology. 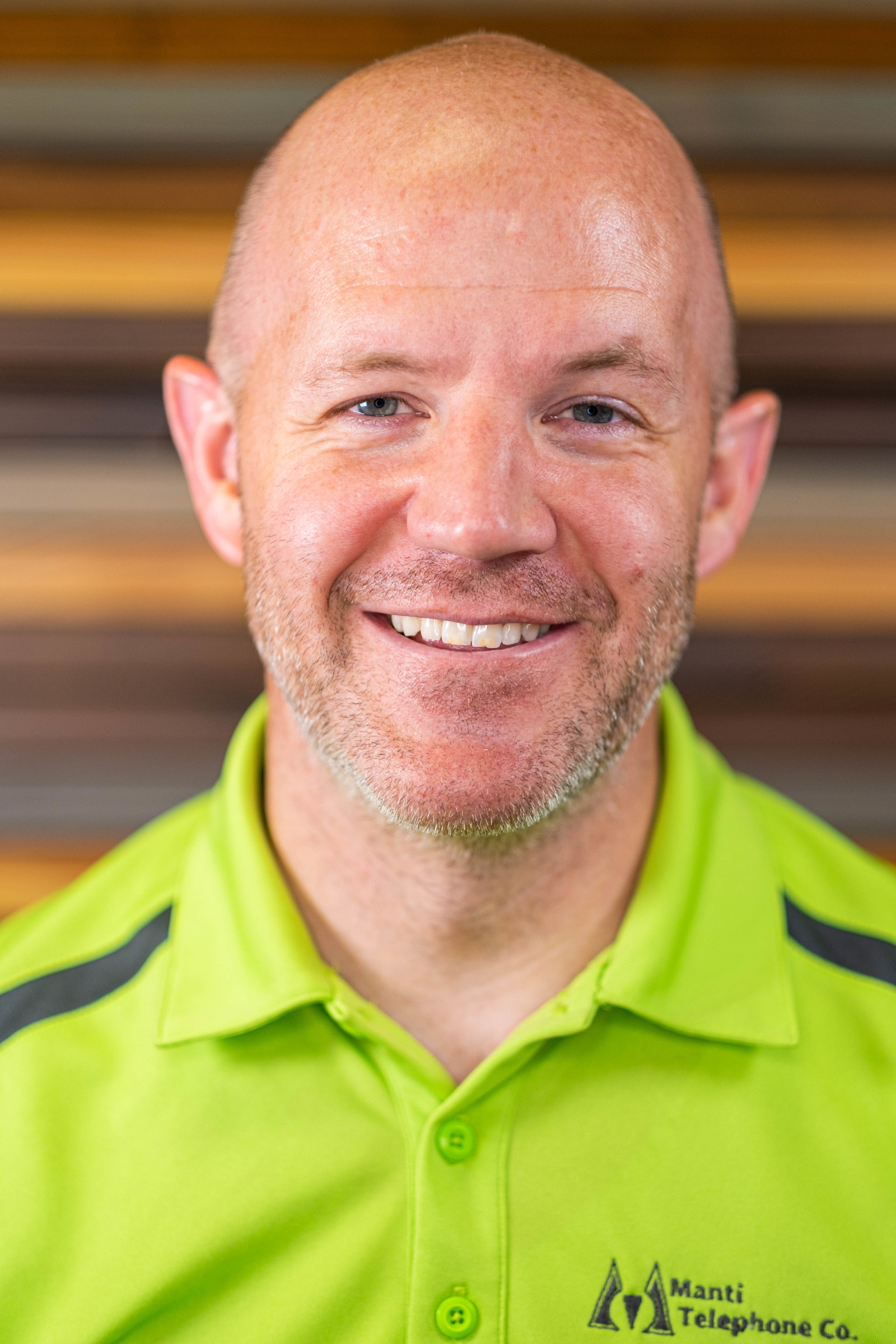 Laura Dahl
Girl at the Counter 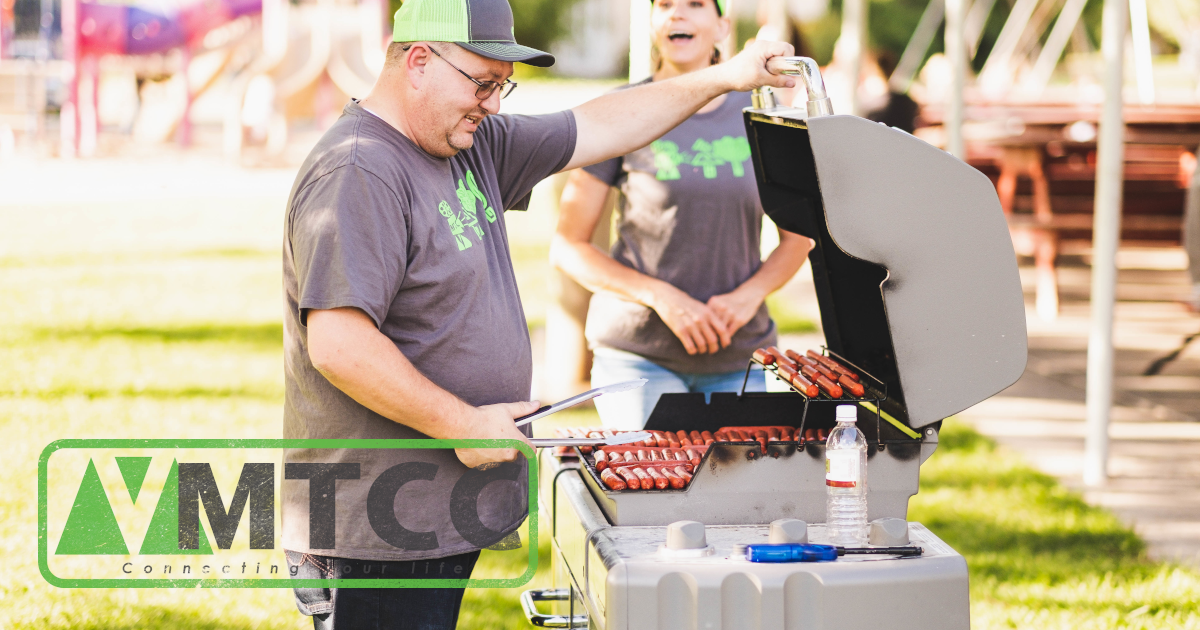 At MTCC, we believe in having fun!

If you haven't checked out one of our events, we invite you to join the fun at the next one!