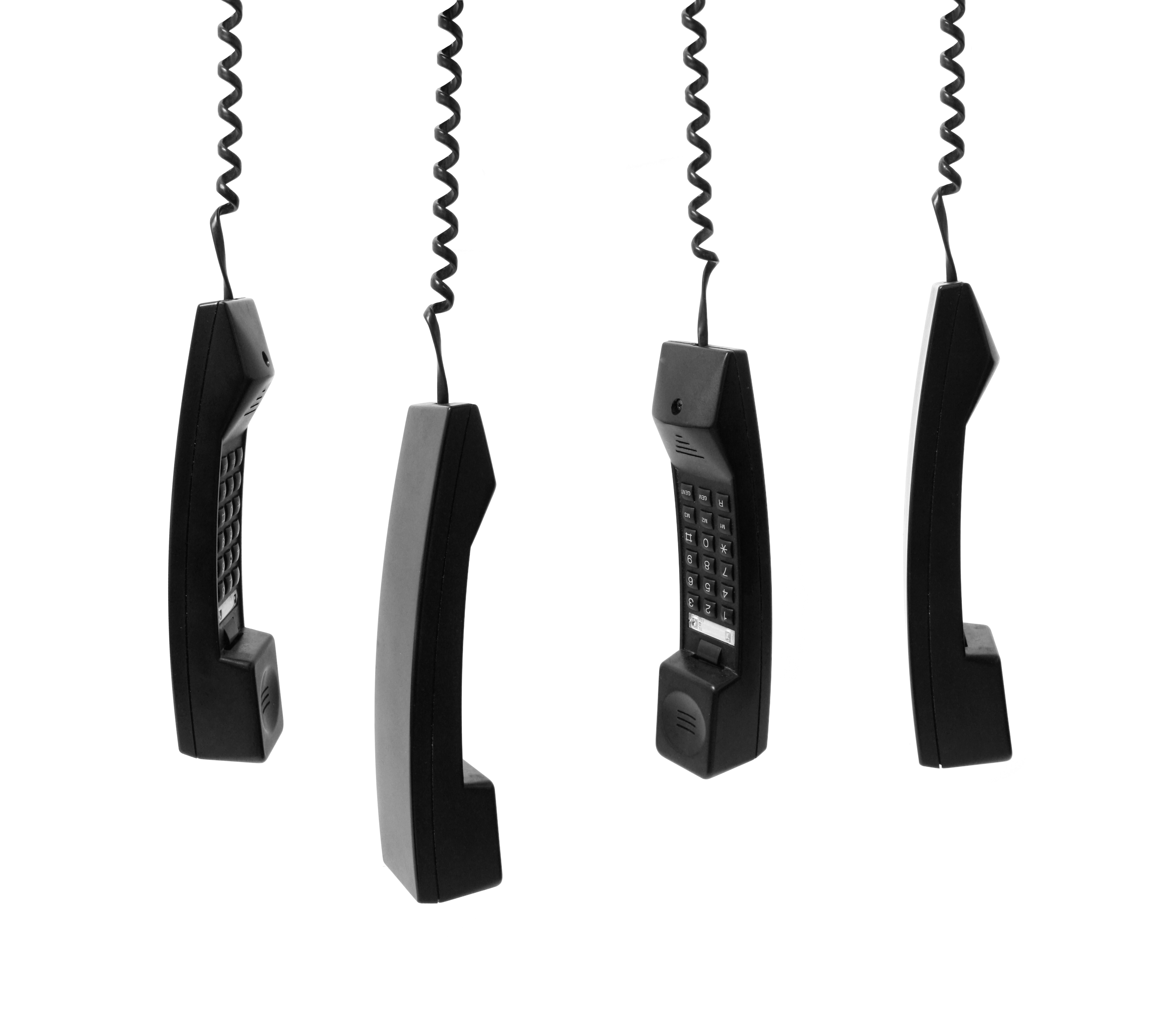 DO I NEED A LANDLINE PHONE?

Here are some advantages corded landline phones have over cell phones and other phone options.

Can you hear me now? Yes we can!
It's a simple fact. Landline phones just sound better than cell phones, which makes them perfect for noisy houses or work areas, those with hearing issues, and those who actually want to hear their conversations.

Have you ever dropped an important call on your cell phone?
Chances are you have. With a landline phone you are less likely to drop calls, and you don't even have to stand by a window to get a good signal!

Unlike cell phones, a landline phone is tied to an actual physical address, which allows emergency personnel to find you faster in an emergency. A cell phone uses GPS, which can get them in the vicinity, but can't tell them things like what apartment you are in.

Do you have kids at home? What happens if you are not at home and there is an emergency? Do they have their own cell phones? Are their batteries charged? Did the kids lose their cell phone again? No worries. With a landline phone, they'll always have a way to call you in an emergency.

Did you know that cell phones and even cordless phones can be monitored by scanners programmed to listen in on their frequencies? If privacy is important to you, a landline phone allows you to have a private conversation with a greatly reduced risk of someone listening in.

Do you or your kids spend most of your time staring at a screen?
Cell phones, tablets, and other smart devices have created screen "zombies". Screen addiction has become a very real problem, and is growing rapidly in all areas of the world. With a landline phone, there is no screen to get addicted to. Take a break from staring at your screen, and have a meaningful conversation with someone on your landline phone!

*Price does not include Federal Universal Service Charge, Access Recovery Charge (varies by city), or Ephraim Municipal Telecom Tax.
$100 Deposit required, refundable after 1 year of on-time payments or can be waived with 1 year continuous enrollment in Autopay and E-Billing.
$30 Connection Fee. $30 Drop Fee or may require estimate. 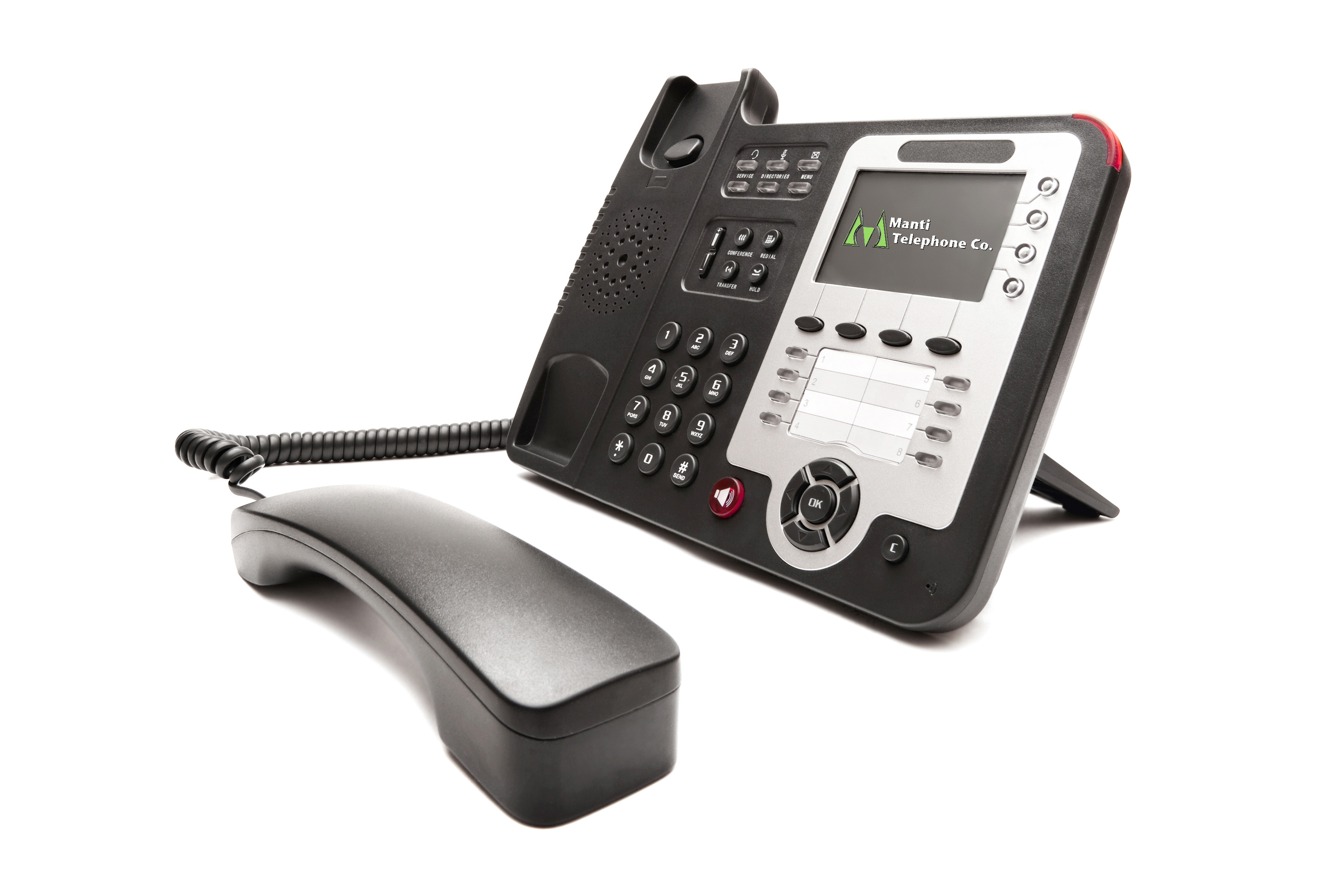 Choose from some of the most popular calling features.

How to qualify for

Utah Telephone Assistance (UTAP) is a program to assist eligible households with their monthly basic local telephone service. The program provides a monthly discount to low-income customers on their primary landline only. The program is funded through state and federal funds and is now being administered by the Utah Department of Community and Culture (DCC). The discount is applied to basic and local telephone services only, but does not prohibit a customer from choosing additional features. The program does not cover long distance calling charges. Both new and current customers are eligible.

How do I qualify?


You may also qualify if your total household income is at or less than 135% of the federal poverty level (see chart below).
Add $5967 annually for each additional person in household.

How do I apply? 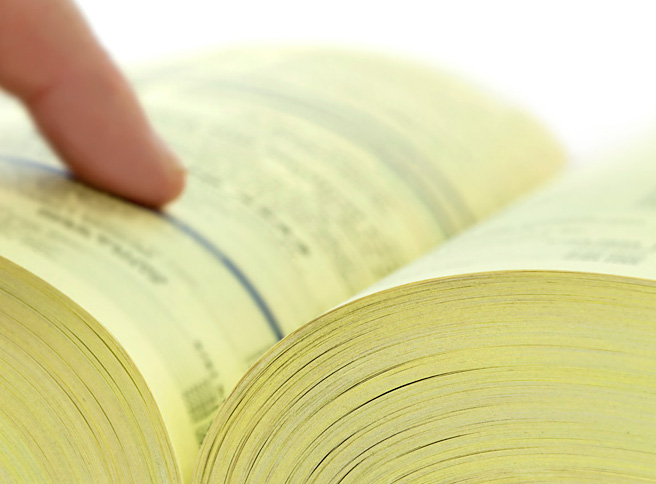