Ma Bell and the Baby Bells 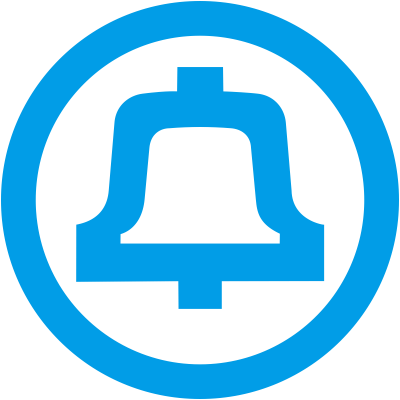 Since the 1910s, American antitrust regulators had been accusing the Bell System of abusing its monopoly power and in 1974 the Antitrust Division of the U.S. Department of Justice brought a lawsuit against Bell claiming violations of the Sherman Act. Feeling that it was about to lose the suit, AT&T proposed an alternative: its breakup. Effective January 1, 1984 AT&T completes the divestiture of its local operating companies, forming a new AT&T and the so-called Baby Bells.